This year, buying Christmas gifts for Boo and Lu was going to be so simple! They both wanted Play Doh. (The kind that comes in a kit to make princess dresses, hamburgers . . . stuff like that.) They picked out their favorite kits, and I breathed a sigh of relief that Santa would have it really easy this year . . . that is until my mom and sister pointed out that I would need gluten free play dough. Play Doh is not gluten free. What???? I totally forgot! 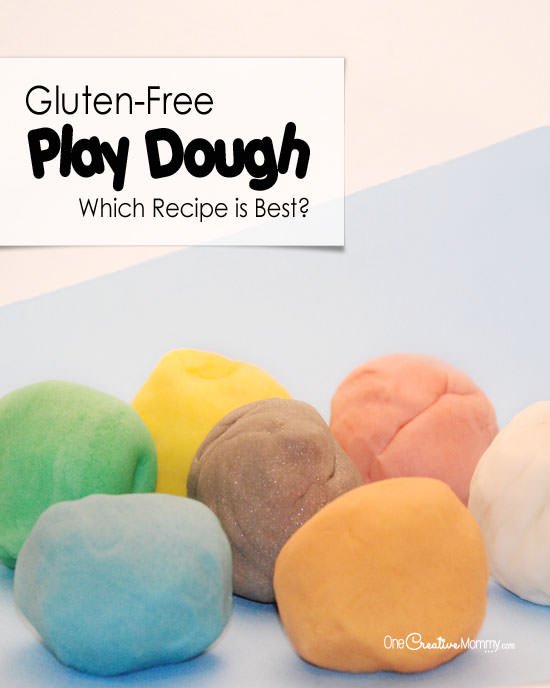 Since no mom wants to deny her child's reasonable gift requests, I set to work making my own Gluten-Free Play Dough.  But which recipe to choose?  I would need lots of dough, so why not try a few and share my results with you?  That's exactly what I did. 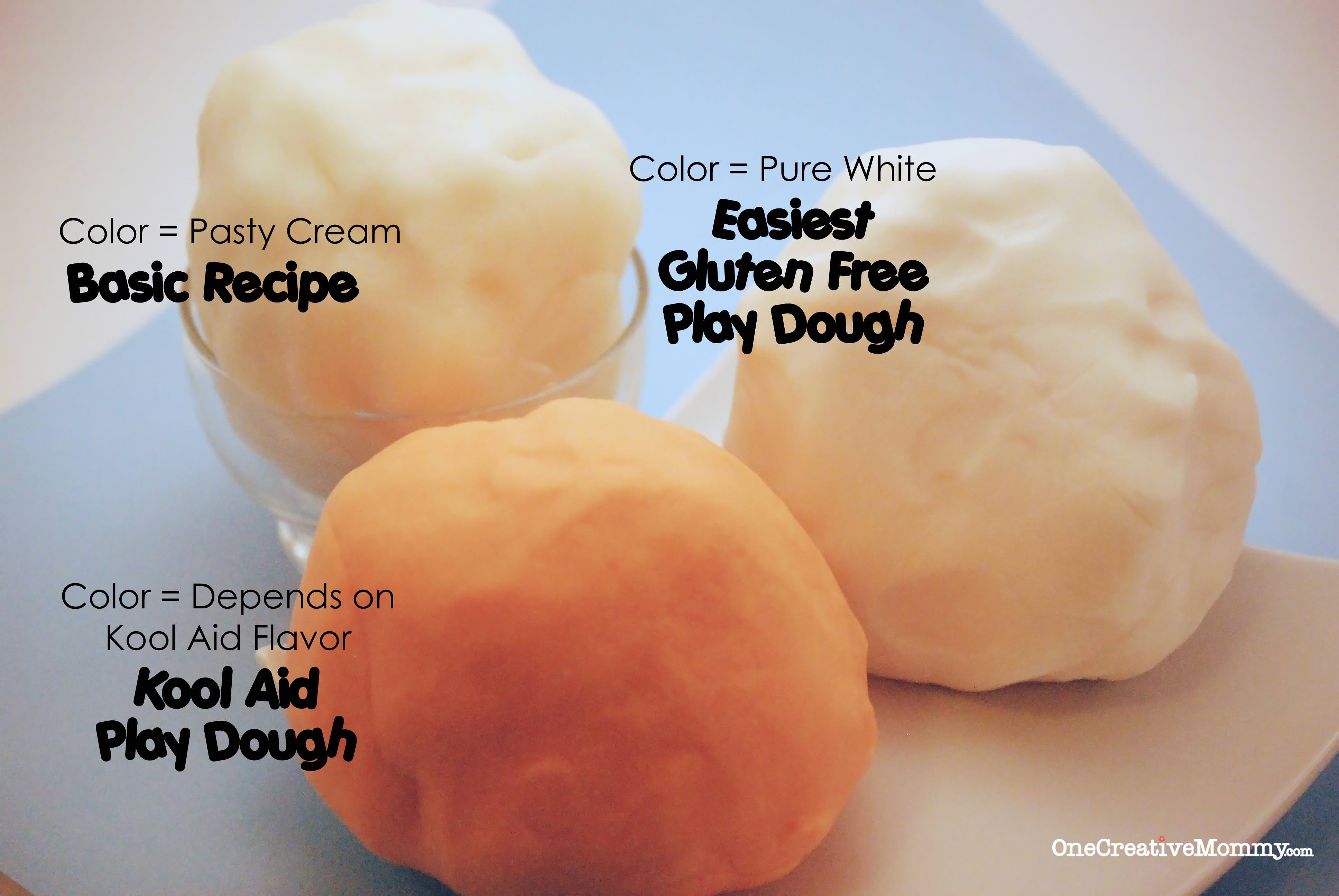 Here's what I learned:  They all result in nice play dough that matches the texture of real Play Doh.  They also all require adding extra corn starch and kneading--a lot.  They all work just as well as regular Play Doh.  Which is best?  It depends on what you are looking for.

Why?  It makes the most dough (although the others are pretty close), and it turns out very white.  I like white because it makes the prettiest colors, and it's the only recipe that can actually be used as white.  (Gotta have white!)

This recipe originally came from The Celiac Family website, which is no longer in service. Luckily, I saved the recipe! Here you go: 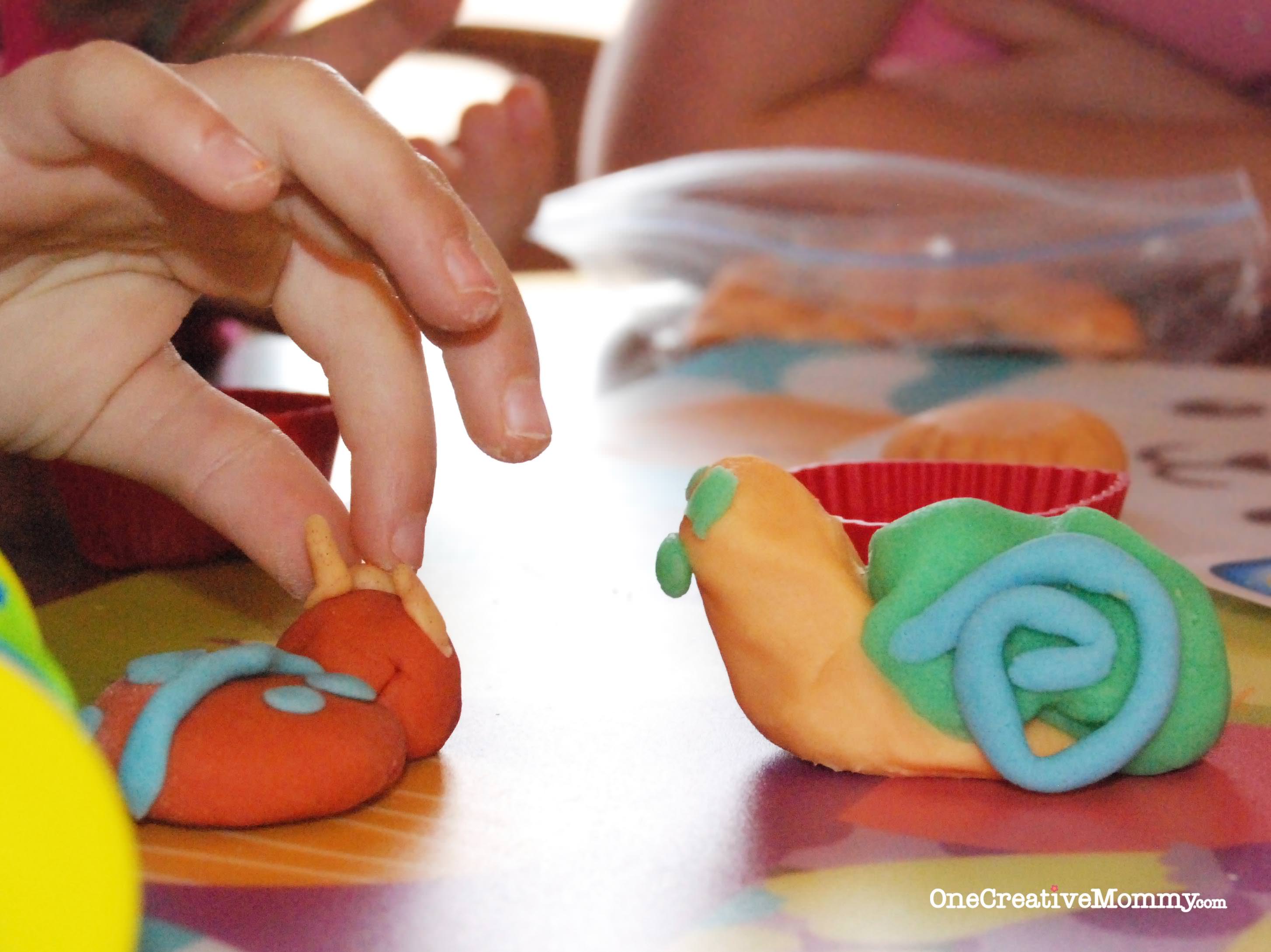 Gluten-Free Play Dough from the Celiac Disease Foundation--It's all over the web and in magazines, so I feel okay about sharing it here:

Directions:
Mix ingredients. Cook and stir on low heat for 3 minutes or until it forms a ball. Cool completely before storing in a sealable plastic bag.

This one works nicely, but the color is more pale cream than white.  If you don't need white play dough, this will work fine.

This recipe would be perfect if you want to make a batch for lots of kids to use the same color.  My goal was to make lots of colors, so this wasn't a smart choice for me.  I made orange dough and successfully recolored it to an ugly red, a brown that matches a color you might find on your shoe after walking the dog, and a glittery orange.  I hated the smell of orange Kool-Aid after about three minutes of kneading the dough.

This recipe is also from The Celiac Family website. Since the website is gone, I'll add the recipe here.

As usual, I made all of the mistakes so that you don't have to!  Here are some final tips to make your dough mimic the dough that comes with the fancy kits.

Three batches of dough made enough for two gifts of ten colors each. 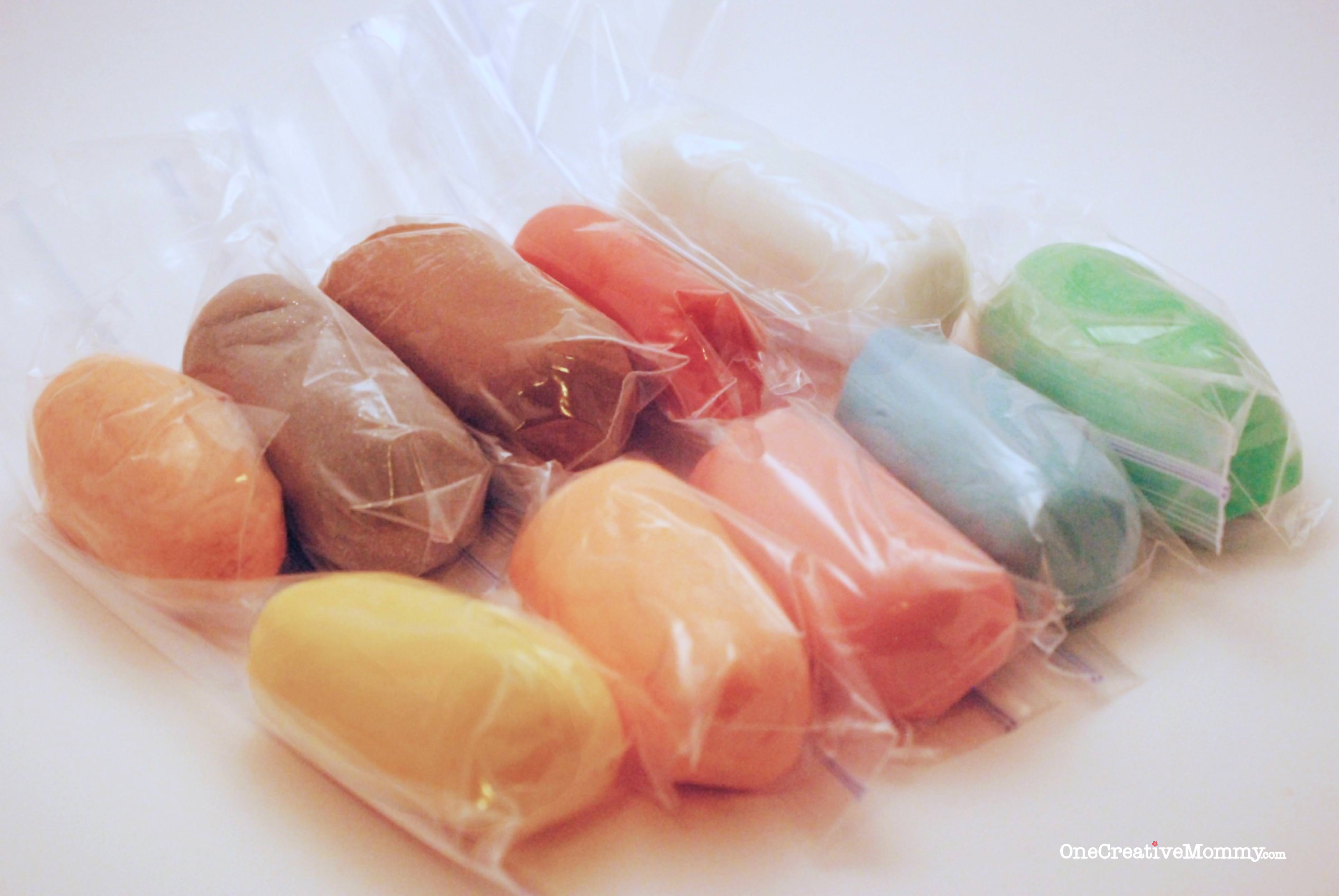 So, are you wondering what Santa did about the Play Doh kits my kids wanted?  I let him know that I'd take care of the Play Dough, and assigned him something else.  Yes.  I did buy the kits.  That means I payed for Play Doh that my kids won't be able to use.  They kept the design tools, and the Play Doh will be given as birthday gifts to their friends.  I'm very happy with the result.  Happy kids who don't feel deprived because of Celiac! 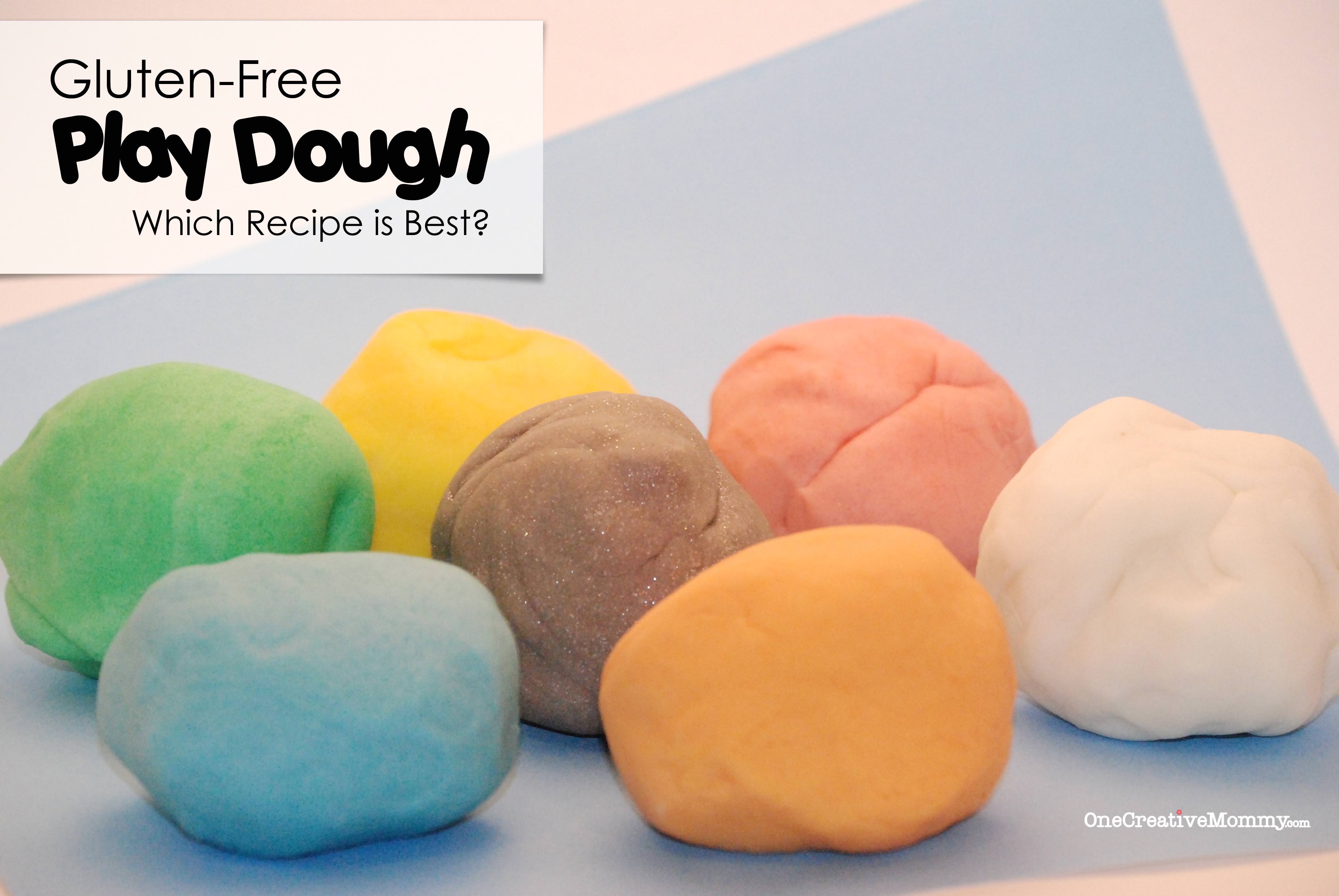 *Update--November, 2014.  I've had several people ask how long this play dough lasts.  When I wrote this post, I had no idea.  I'm pleased to report that I made the play dough in December of 2012, and it is still good almost two years later!  I store it in individual ziplock bags inside another large ziplock bag, inside a plastic tub in the cupboard.  The kids played with it a lot at first, but it has probably been untouched for a year.  I thought it would be dried out, but it was perfect! 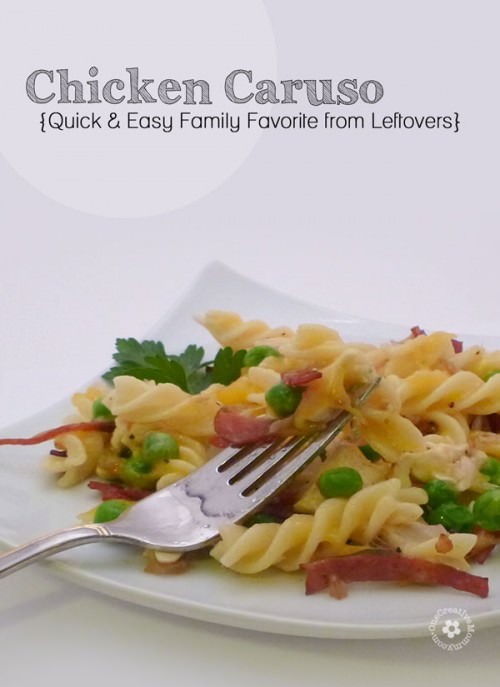 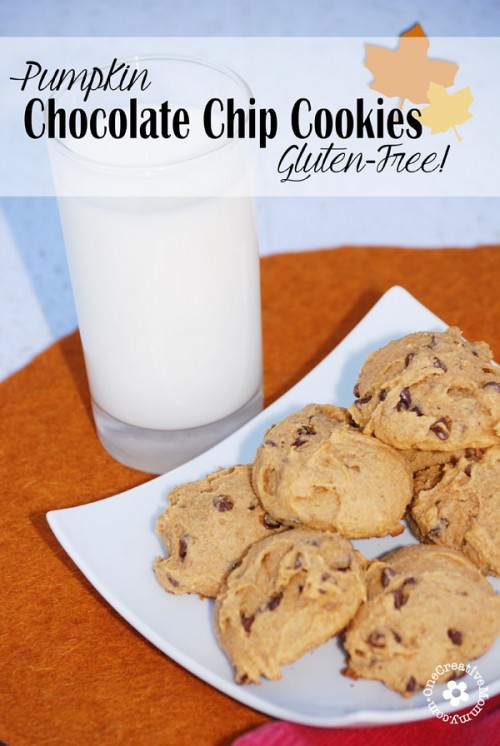 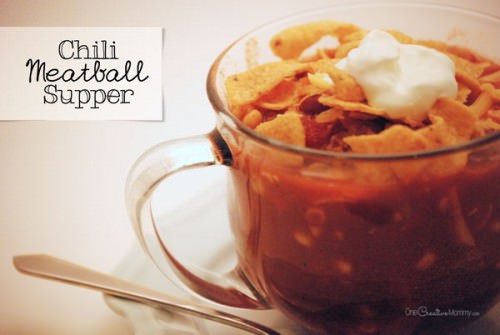